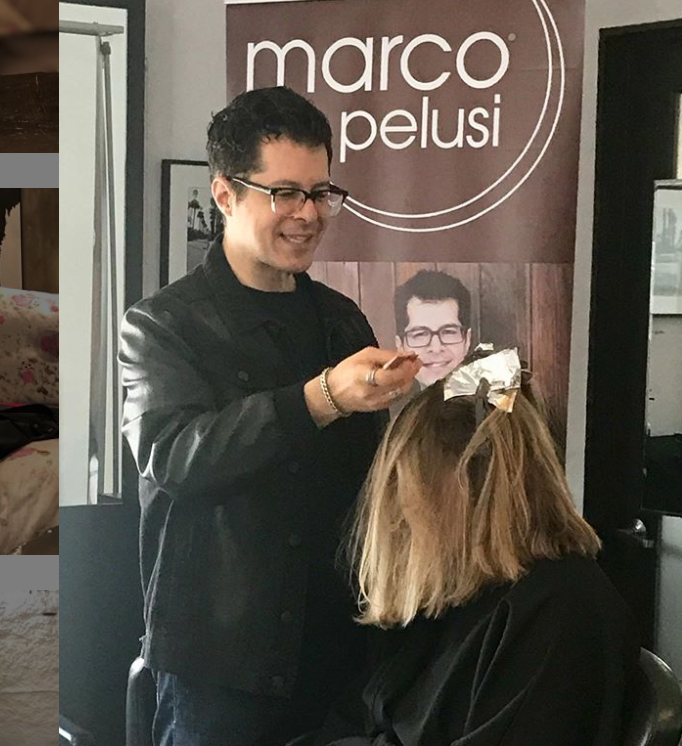 We meet Celebrity Hairstylist Marco Pelusi who helps us to understand how style your hair at home if you still can’t get to the stylist. Marco is globally recognized as a leading haircolor authority, renowned platform artist and educator, and fashion-forward celebrity haircolorist. Marco’s love for haircolor began with his family’s upscale chain of east coast salons. Early in his career, he became a top educator at one of the world’s leading haircolor companies based in Milan. He was then sought out as the national haircolor educator for an esteemed Los Angeles-based color company.

Marco’s premier Studio is located in the heart of the trendy, ultrachic West Hollywood Design District on Robertson Boulevard, just up the street from the famous Ivy restaurant and many of the world’s top boutiques. There, he and his talented staff of seasoned Hollywood hair stylists offer world-class hair fashion to numerous celebrities and trendsetters. 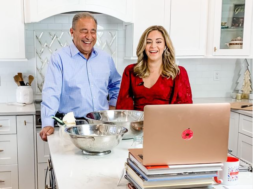 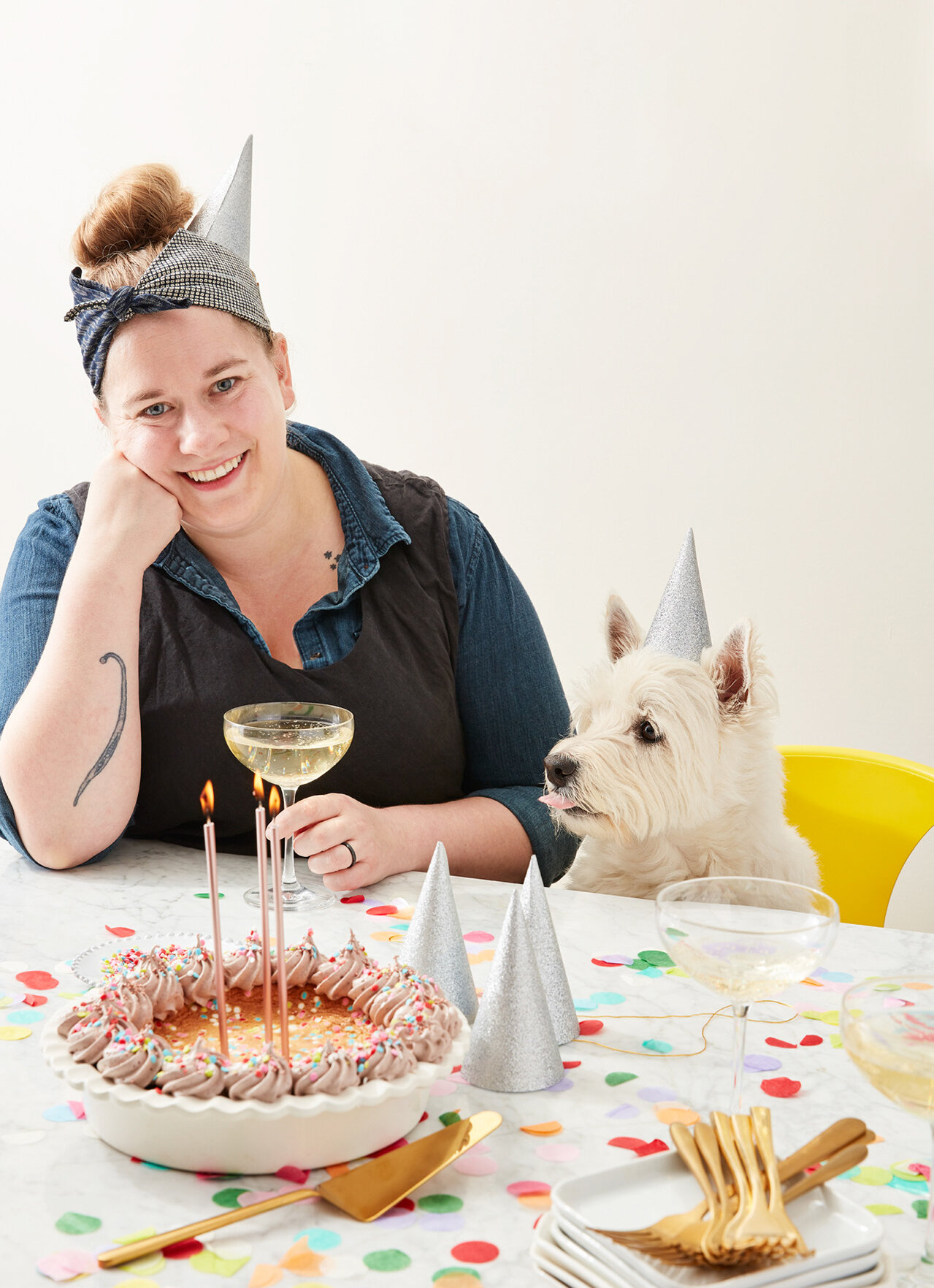 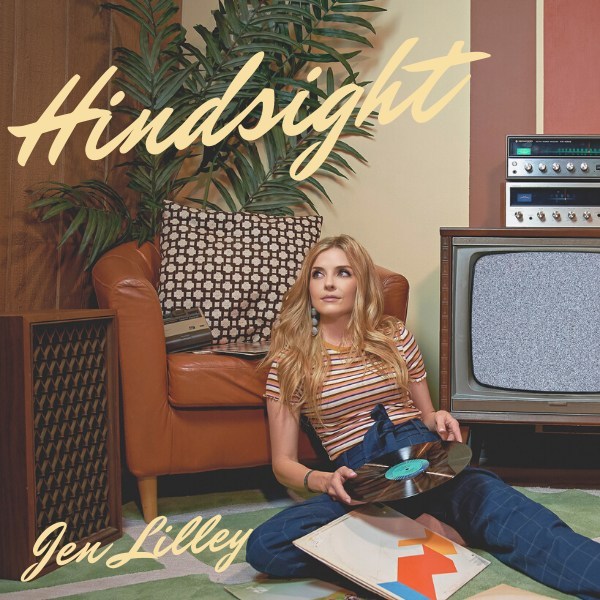